FCL 350 is a perfect bicycle for a person looking for longer-lasting bike rides. This model is equipped with CST Zeppelin puncture-resistant tires and alloy double wall wheels for more durability. It has a large basket at the front to easily accommodate a larger backpack or a picnic set. The very comfortable sprung saddle from Selle Royal line comes as standard on this model. All of these features make a perfect companion on any city cycling adventure you’ll embark on. 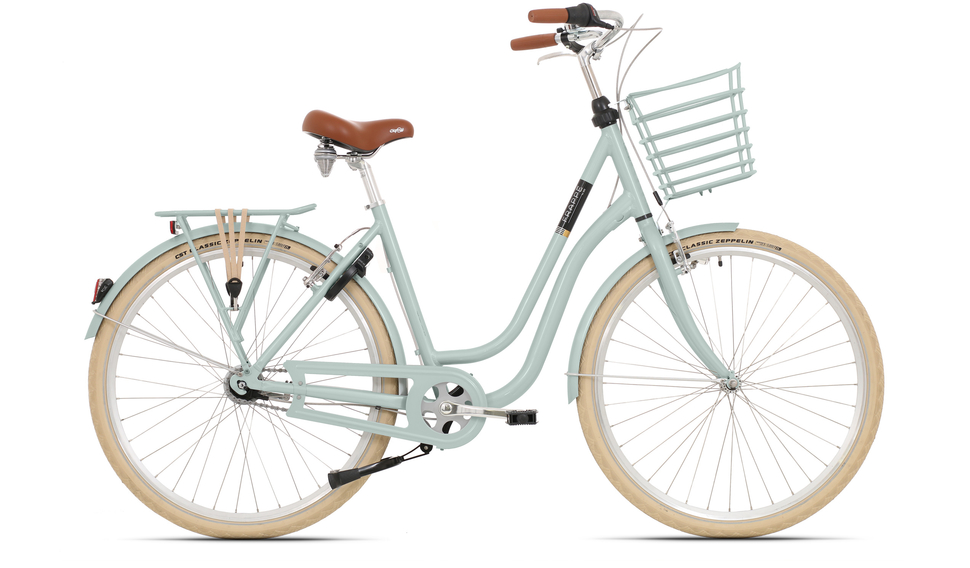 Due to the pandemic and difficulties in the delivery chain arising worldwide & extreme demand for our bikes at the same time, we reserve the right to replace some parts with those at the same level of performance (e.g. different brand, the same level of parts) to keep the overall quality of our bicycles. We’re sorry about that. At the end of the day, riding a bike is the best way of #staypositive ever, no matter what brand your handlebar is! 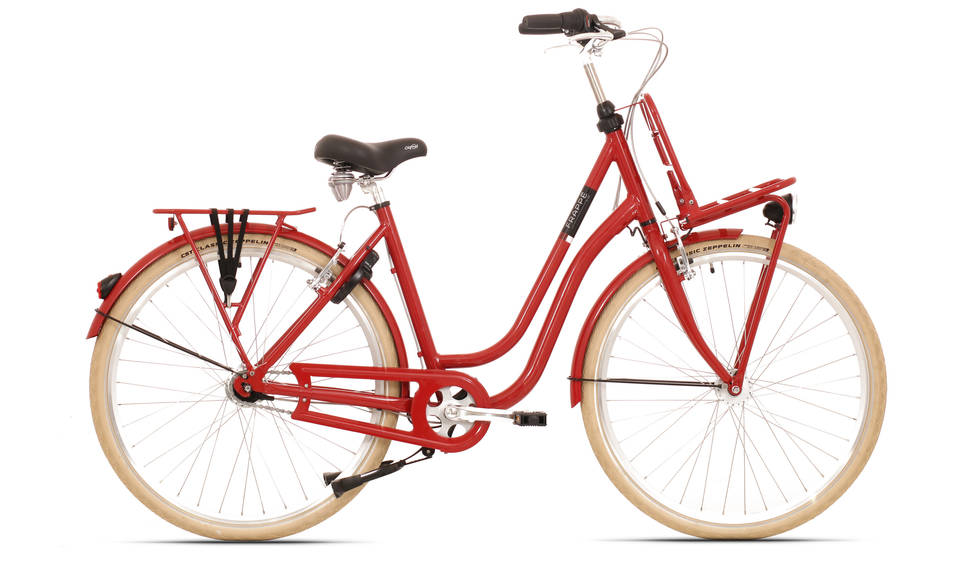 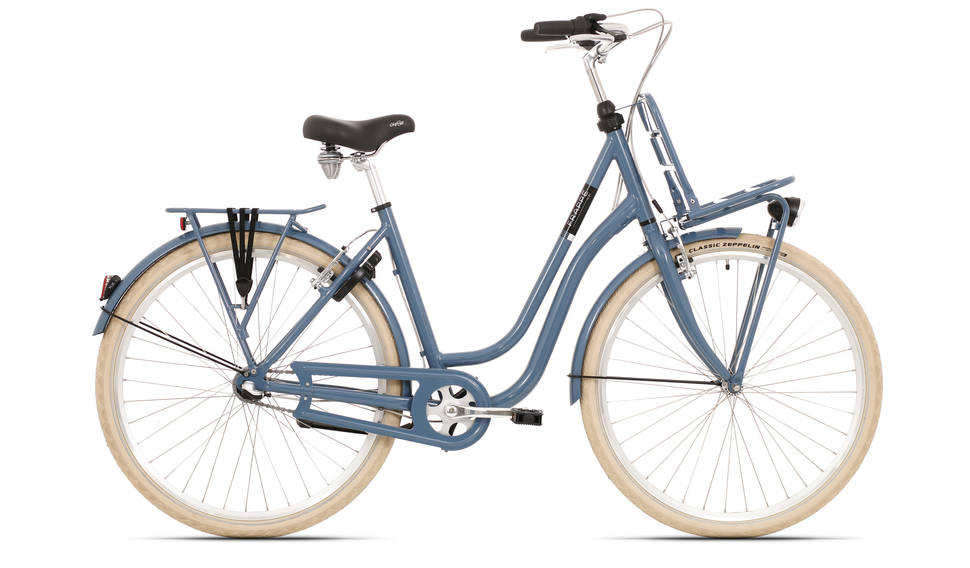 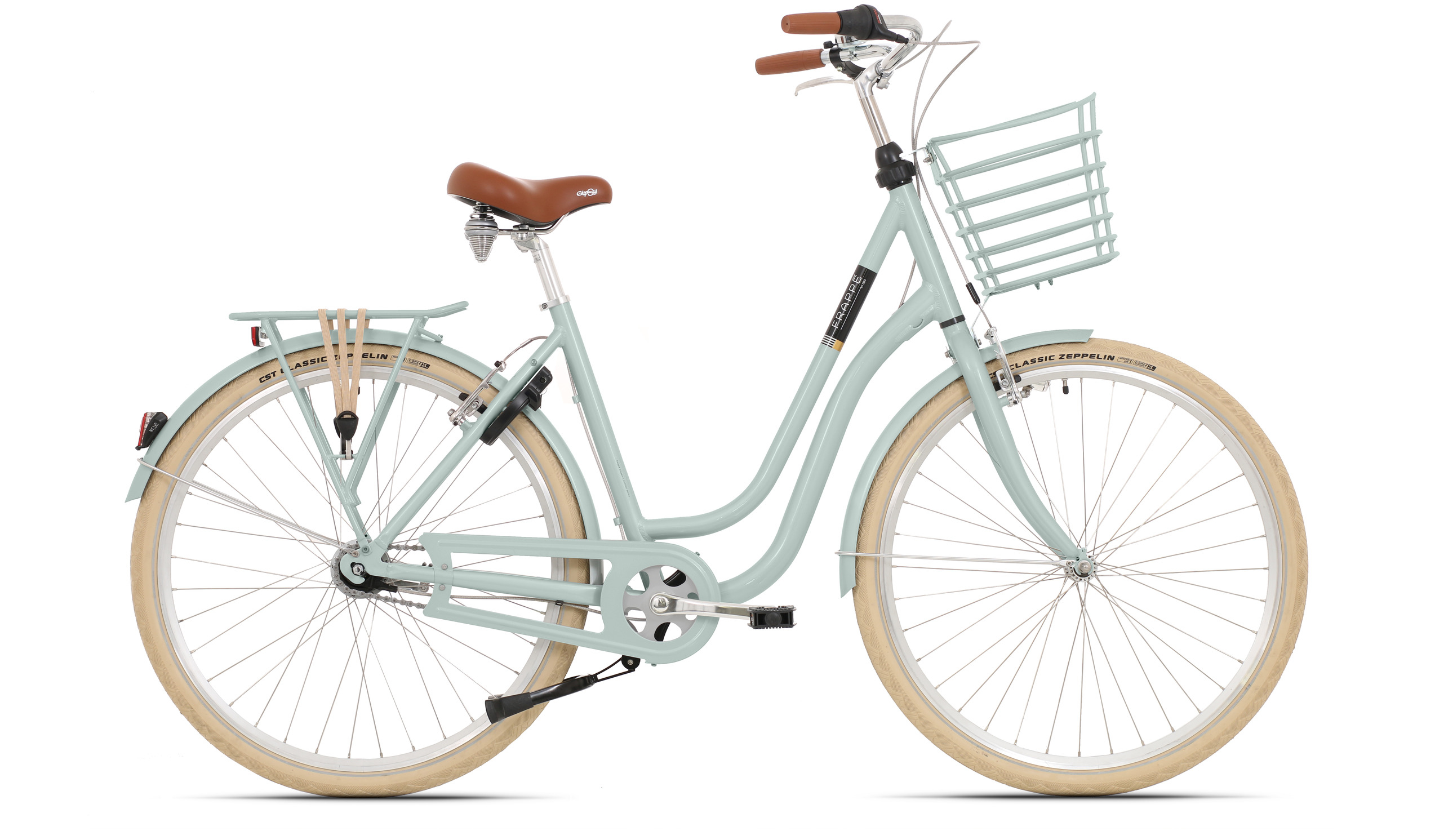 Our position on the situation in Ukraine

We condemn Russia's aggression against Ukraine and the war against innocent people.
As an expression of our disapproval, we have decided to cut off our trade relations
with Russia. We feel that Russia's aggression is directed not only against Ukraine,
but against Europe and the entire democratic world. At Frappé we stand behind Ukraine and its citizens.
Our employees have organized a fundraiser, which we have supported also as a company,
and we are donating the funds to cover the cost of safely transporting war refugees
from Ukraine to the Czech Republic. We want this senseless war to end as soon as
possible and for people to be able to return to their homes.